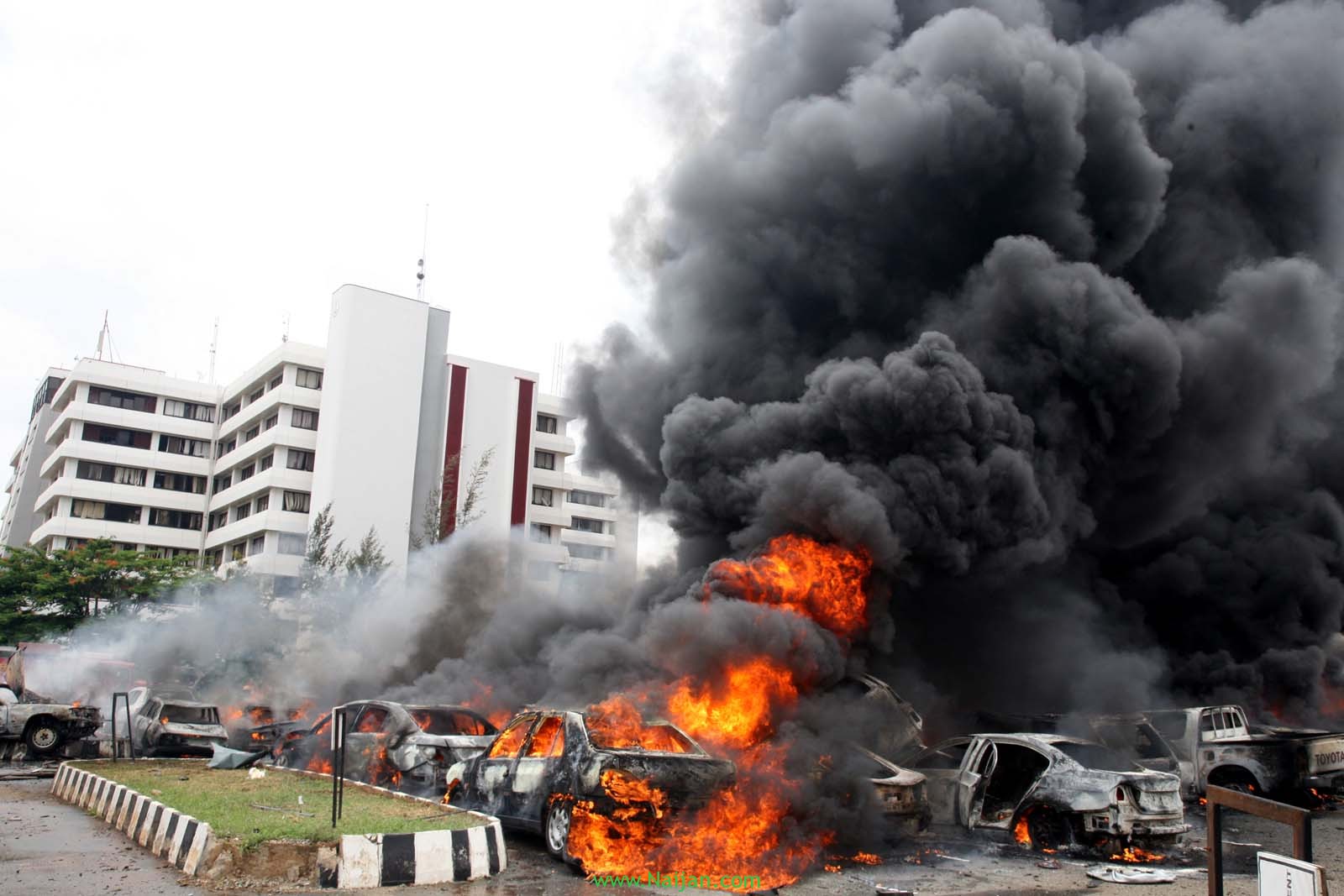 Nigeria is Africa’ largest economy and largest country in terms of population. The distinctive feature of population is the 50% Muslim majority and flowed by 40% Christians. The interreligious conflicts and tension between Muslims and Christians have adversely affected the economy of country. 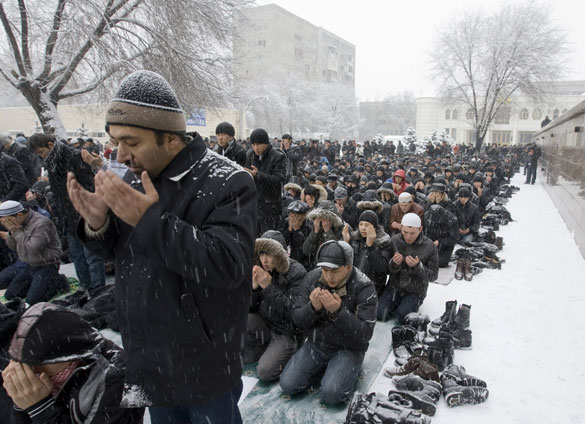 Central Asian states are Muslim majority nations. The 70 years of communist rule have tempered their religious and cultural identities. In an era when Islamism has emerged as not only as an alternate discourse among Muslims but also as universal mode of resistance, Central Asian republic are going through transitional phase pf cultural, political and religious transformation 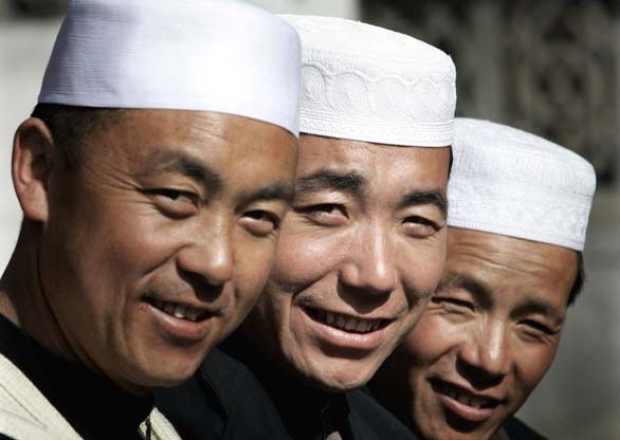 This paper is a qualitative study of poverty among Muslim minorities in India and China. Parameters such as education, social class and politics are taken into account for analysis. Theoretical framework draws inspiration from work of Karl Marx, Marvin Harris and Oscar Lewis. 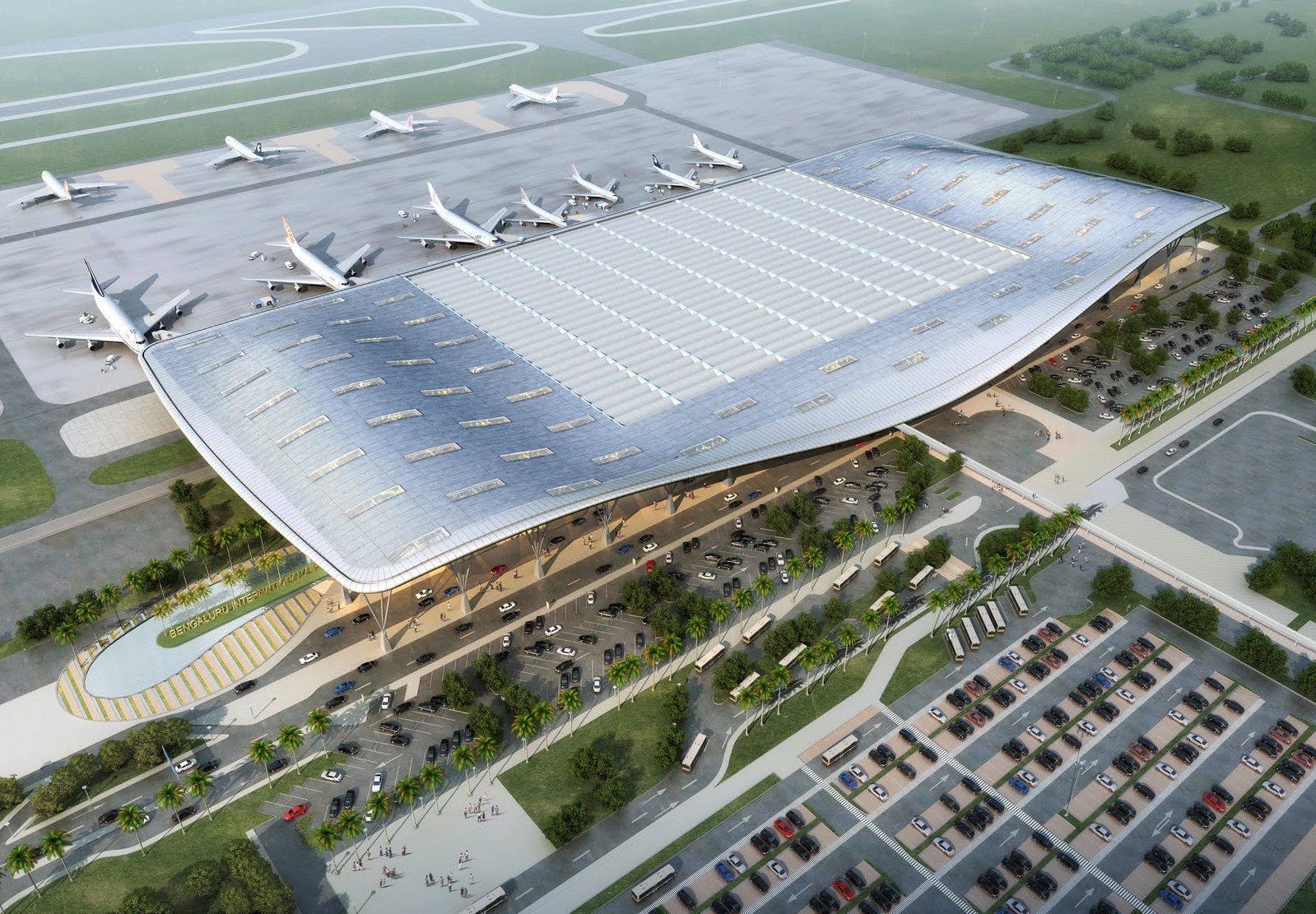 Airport directly contributes to economic growth and it drives development of the region. It plays a central role in facilitating international and domestic trade and 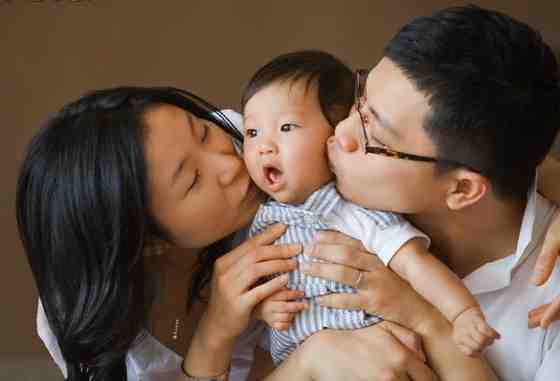 China's family planning policy was implemented in 1980 to control the increasing population by restricting most urban couples to one child and most rural couples to two children, if the first child born was a girl. In 2013, China ... 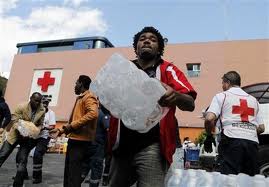 This paper provides an overview of two among those billed as the largest humanitarian relief in history: Haiti and Iraq. It describes the extent of the international aid given and how this was used and identifies the constraints in translating aid to real time reconstruction efforts. 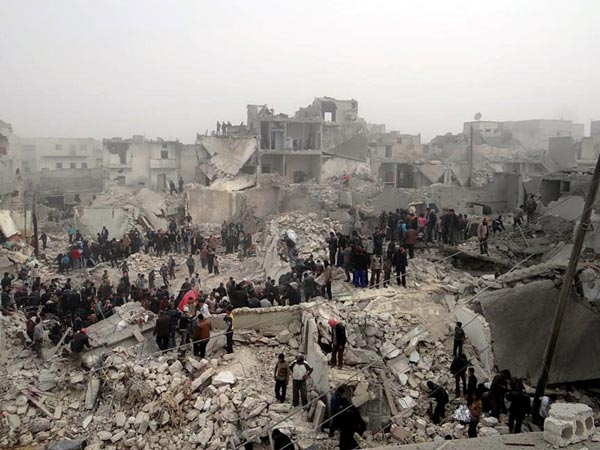 This paper identifies the post-crisis reconstruction needs of Syria and analyzes the strengths and weaknesses of the political, economic, social, technological environment in addressing these needs.