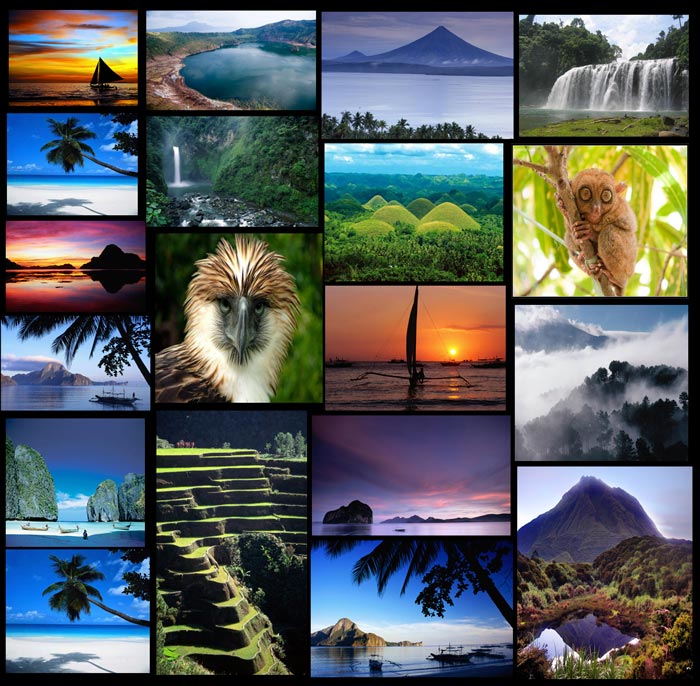 In 2012, the Philippines recorded 4.27 million tourist arrivals, after the Department of Tourism launched a widely publicized tourism marketing campaign titled "It's More Fun In the Philippines. “The tourism campaign was launched domestically first before being promoted globally.

The tourism industry employed 3.8 million Filipinos, or 10.2 per cent of national employment in 2011, according to data gathered by the National Statistical Coordination Board. In a greater thrust by the Aquino administration to pump billions of dollars into the sector, tourism is expected to employ 7.4 million people by 2016, or about 18.8 per cent of the total workforce, contributing 8 per cent to 9 per cent to the GDP.

This research presents the contribution of tourism to the Philippine Economy, the competitiveness of Philippine tourism, and the areas for improvement to further boost tourism’s contribution to the economy.

To read the remainder of this article, please sign up for the site Membership Plus account - Don’t wait, be one of the first to view this article.

Sign up now for 12 great months of the best information, tips, articles and strategies available on the Internet. With ICSANA membership, you gain exclusive access to premium content only available to our site members. Plus, our monthly newsletter is full of excellent advice from the experts.